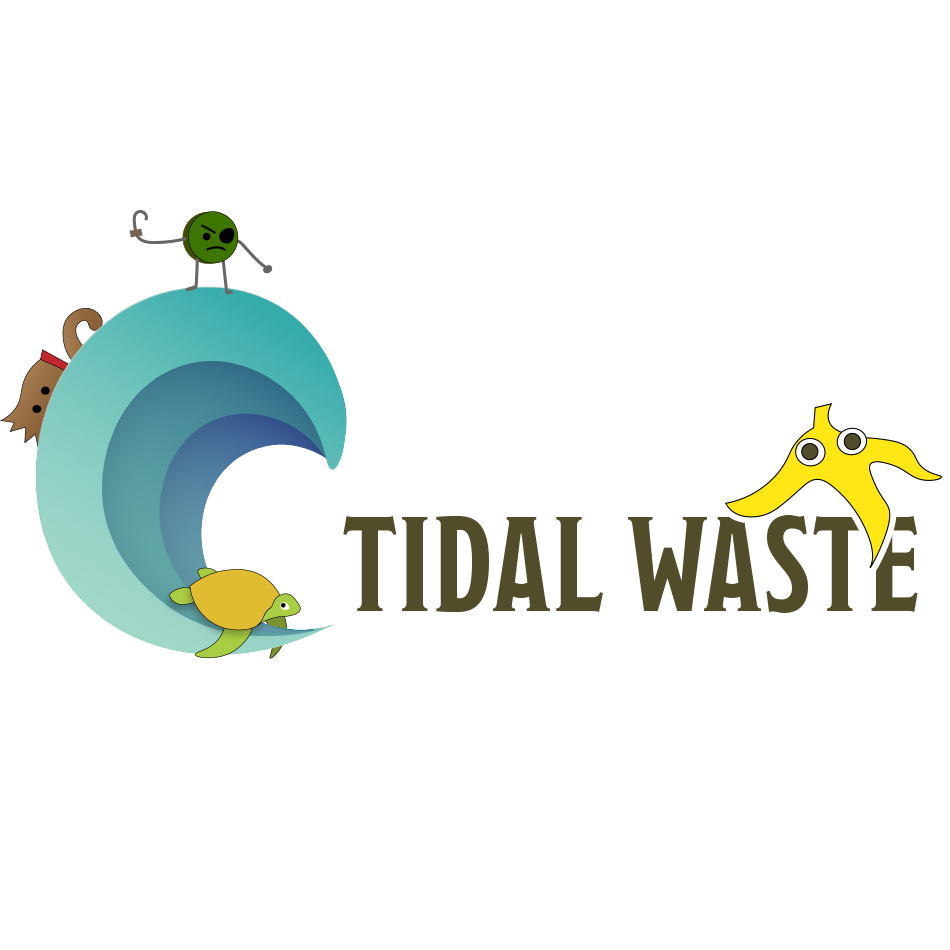 Currently in our world there is a major issue with waste. Even though it appears that the waste has been removed, on the outside it is being disposed of improperly due to the way we are recycling our products back home. Our waste that does not naturally decompose in our environment is being placed in our oceans, allowing unaware animals to feast upon these items, causing severe health issues which lead to higher rates of death. Many creatures have become critically endangered or threatened in the past ten years alone. In addition, waste in the oceans is contaminating our food and water as the ecosystem is being harmed from the bacteria and viruses being spread by pollution.

We wanted to create a computer game exploring how we can highlight the environmental issues going on in the world today in a way that is engaging, fun, and memorable to our players. We would face the challenge of balancing humor and entertainment against the harsh realities of our failing ecosystem. We wanted to create a game that players would come back to for enjoyment, but we also wanted the game to be an educational opportunity. As such, we wanted to explore how to make the gameplay mechanics show ways that a player can do their part to improve the state of our environment, and make sure those mechanics are obvious and memorable enough to impact them after they are done playing. We hoped to create an educational game that would have a real world impact while also being an engaging experience even if the educational aspects weren’t there.

The player controls Olive, a turtle trying to survive on an island made of trash. On her way through the island, she is attacked by monsters made out of living garbage. However, Olive has several skills she can use to fight the garbage, each based off of a type of waste disposal technique. To fight the enemies effectively, she needs to pair the type of waste disposal with the waste that the enemy represents. This helps the player learn and memorize through practice the eco-friendly way to dispose of common household waste. In this way, the player can learn some easy ways that they can help our environment from their own home.